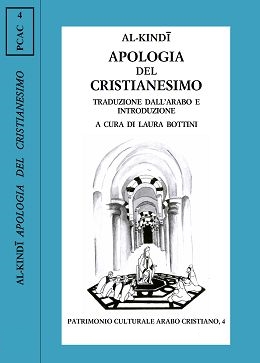 Probably written during the caliphate of al Ma’mun (813-833), this apology is part of the rich literary heritage of Islamic-Christian controversy. The work consists of two letters. The first, purportedly written by a Muslim, affectionately invites a Christian to convert to Islam. The second, the Christian’s response, is written with an overflowery prose and ironic tone as he refuses to embrace Islam and praises the logical coherence and moral excellence of his religion. Going beyond a mere apology, this refutation of Islam by ‘Abd al-Masīḥ al-Kindī became extremely popular in Europe in the 12th century and helped to shape the conventional view of Islam during the High Middle Ages.